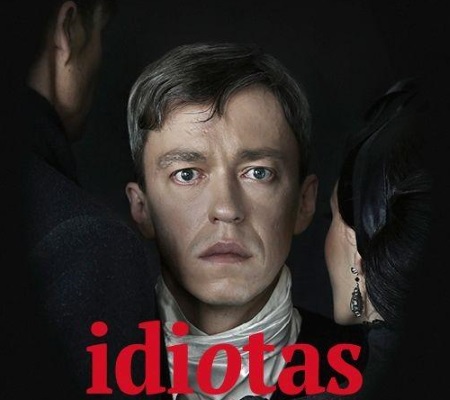 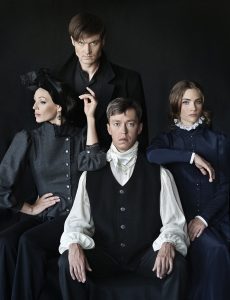 One of the most famous novels by the Russian writer Fyodor Dostoevsky (1821–1881), The Idiot, was reborn on the Lithuanian theater stage. Translated into a subtle dance language by the director-choreographer Anželika Cholina, this work speaks anew about the most pressing issues of the present that destroy human individuality.
“The present time has deprived a person of his or her sense of self, attention and respect for his or her individuality. We are often unable to see light in ourselves or in others. And even if it succeeds in doing so, today it is soon described as a manifestation of strangeness. It is as if a person has lost his or her rights, it can no longer be different, ”says A. Cholina.
In this sense, F. Dostoevsky’s “Idiot” becomes a completely modern literary material. The main character in this story, Duke Myshkin, becomes the embodiment of humanity, through which Dostoevsky shows what can happen when such a person encounters society. Myshkin’s “idiocy” often encounters the norms of society, thus showing the prince’s naivety. Unfortunately, the “idiot” cannot save himself from society and eventually goes crazy.
A | CH’s performance “Idiot” opens the door to these extremely sensitive wounds of society and humanity through the language of dance. The answers to one of the most sensitive questions of this time are sought: “Has modern man lost the opportunity to be himself? Is it still possible to save him? ”
According to the actor Donatas Švirėnas, who plays the role of Myshkin, the strongest muscle in a person is the heart. “The only problem is that people have had different hearts at all times: some call it heartless, others have it very wide. There are still broken hearts, some are heartbreaking and others are happy. My character has a very open heart that lets everyone in, regardless of the norms of the time, culture and society. And it will only depend on the person himself whether he will become better or whether he will be discouraged, ” – Donatas thinks.
The performance features impressive, dramatic music by Giya Kancheli.