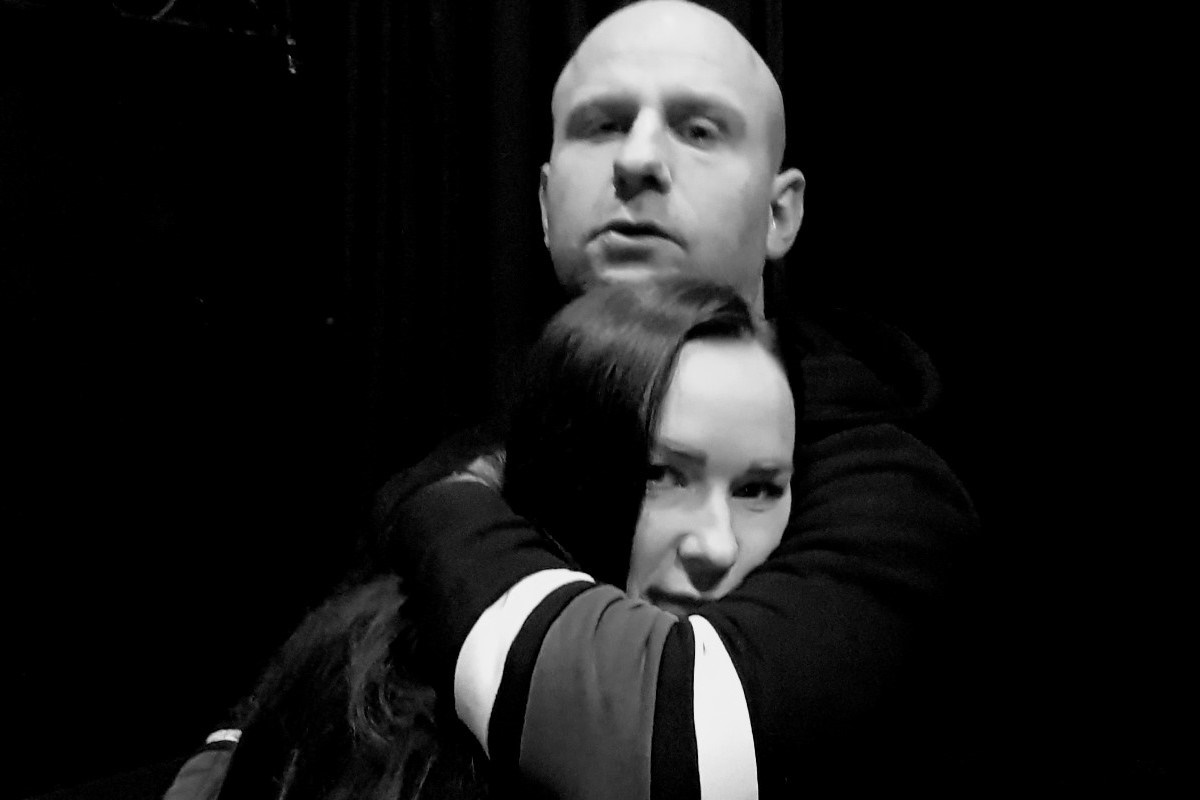 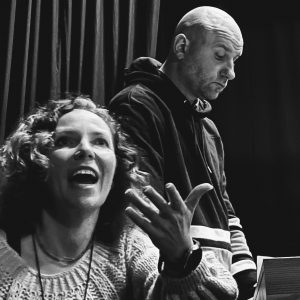 “… this play by T. Williams is the most confusing of feelings …”
“… a work about the tragic fate of the poet, about the main role of the artist in life …”
“… whatever happens to humanity, its memory must be as it is true …”

The only son of the rich lady Vinibl died. What Cousin Catherine says about his death is so horrible that her mother decides to erase it from her memory with the help of lobotomy. To hide the truth …

Tennessee Williams (1911–1983), an American prose writer and playwright, a two-time Pulitzer Prize winner, is an awkward author. Homosexual, childhood friend with beloved sister beat father. Williams, with his passionate plays and little prose, infuriated the Church: one of his plays was condemned by the Catholic Bishop and Cardinal F. J. Spelman as “rebellious, deplorable, morally repulsive, and insulting Catholic standards of decency.” Despite not always correct accusations, T. Williams became one of the most famous in the 20th century. playwrights.