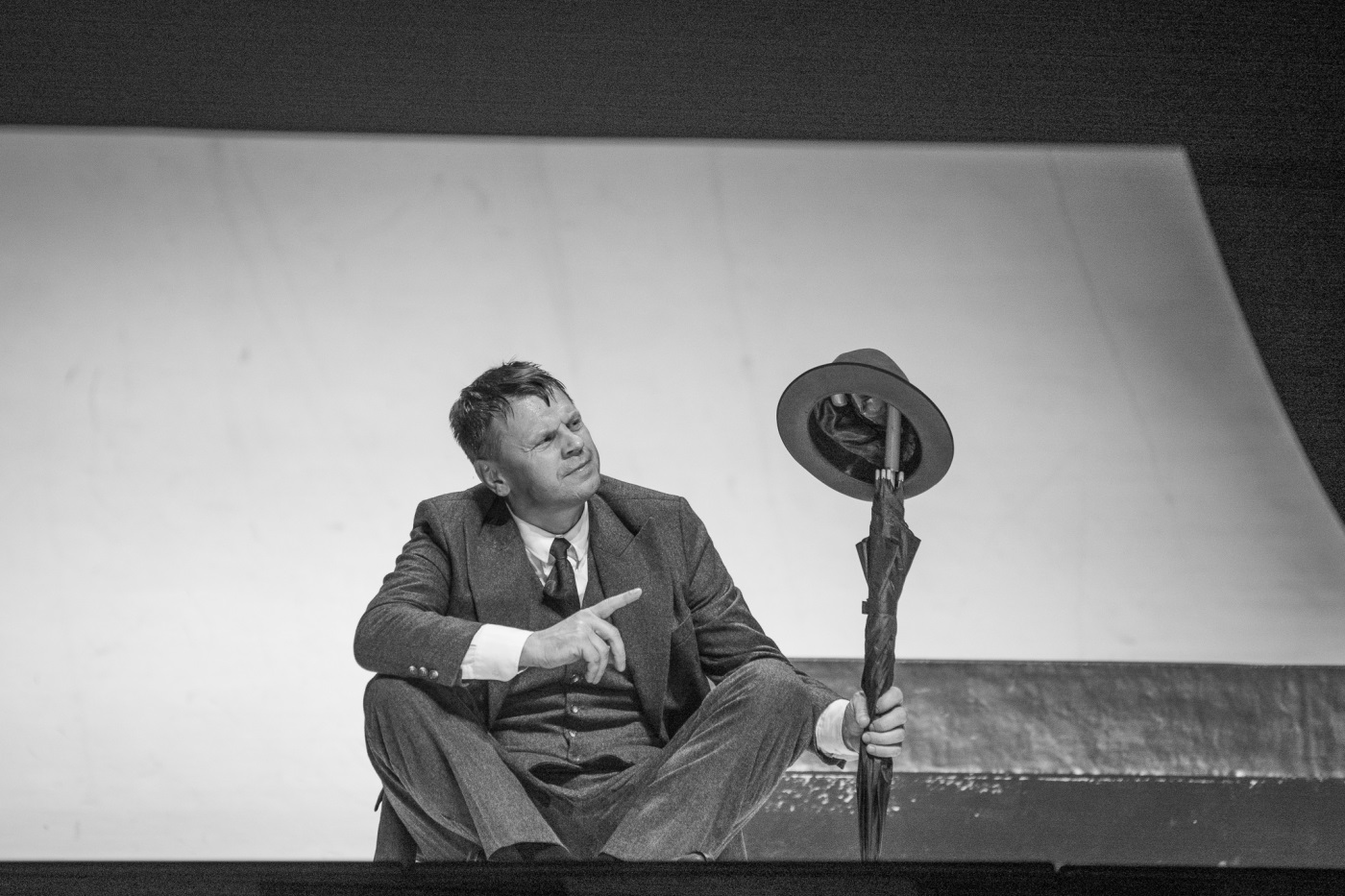 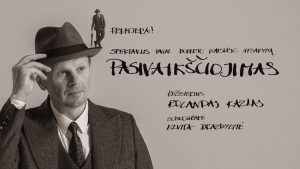 Rolandas Kazlas invites the audience to the performance of the new performance “Walk”. The play is based on a short story by Robert Walser of the same name.
The Walk, perhaps the most famous story by the Swiss writer Robert Walser, truly portrays himself, his being as a writer and a shy, timid inhabitant of this often unfriendly world. Robert Walser, born in 1878 in Case, was a lifetime overly sensitive man, persecuted by his own demons. He died in 1956, having spent many decades quietly in a psychiatric clinic, forgotten by the world of people and literature. It was not until the 1980s that it was rediscovered, although its very distinctive, poetic prose had already fascinated Robert Mussil, Franz Kafka, Walter Benjamin and Hermann Hesse.
Eduard Korrodi, a Swiss literary critic, hailed the “walk”, first published in 1917, as a “cheerful little masterpiece: the apology of a hard-working idler called a poet by ordinary people.”

Director of the performance Rolandas Kazlas:
“Eureka! I found! Here the author really deserves attention and the utmost respect! Such was my first reaction when I met Robert Walser, this Swiss writer of exceptional talent and extraordinary destiny. After reading his “Walk”, which was perfectly translated into Lithuanian by Rūta Jonynaitė, I realized that it is a real treasure and a gift for the theater stage, actors and spectators. And for eight years now, I’ve been walking my mind around this piece and trying to invite it to the stage. A very bright and playful, painful and cheerful, free and wise “walserian” look and word is perhaps what most people need today, and at the same time myself as an actor and director.
“To create or die …”, “to write and not make a point …”, “it is better to create the world for oneself than to be satisfied with what it is …” – such thoughts are probably woven into this work. “Walking” is the real life of the Creator, his destiny, happiness and misfortune. It is an imaginary journey through a white sheet of paper, a canvas, a blank stage that comes to life only in the presence of a walker: a writer, an artist, an actor, a musician, a poet … And a real walker cannot not walk, otherwise he would be a walker. So I would like the “Walk” around the stage for three actors and a pencil to be fun for everyone: both walkers and spectators.
I invite everyone to take a walk after the “Walk” and I hope that everyone will like this sentence, will satisfy everyone and will receive warm support. ”

The production of the performance was partly financed by the Lithuanian Culture Council.

Event duration: 1 hour. 40 min.
The performance is intended for persons over 16 years of age. 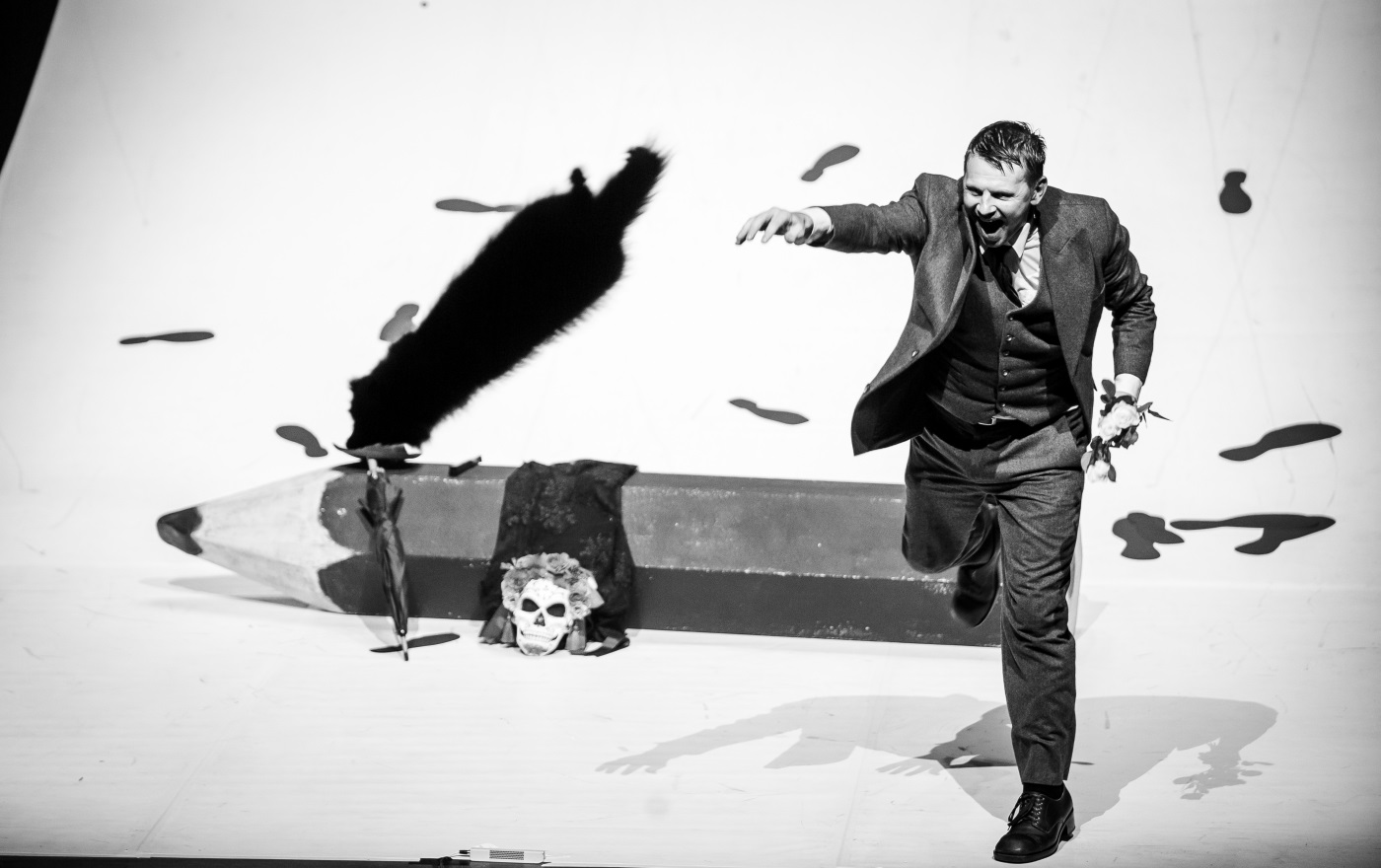 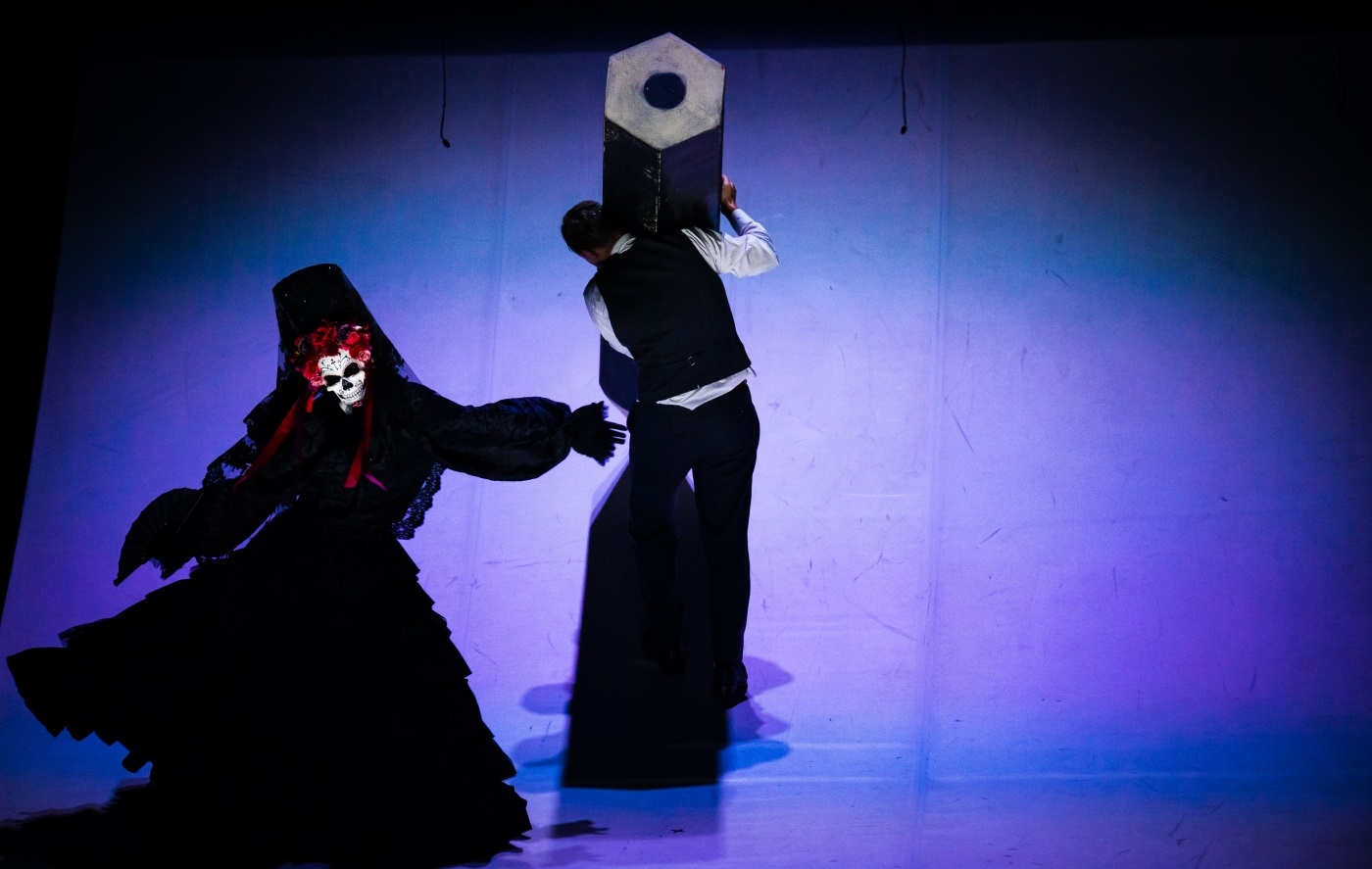 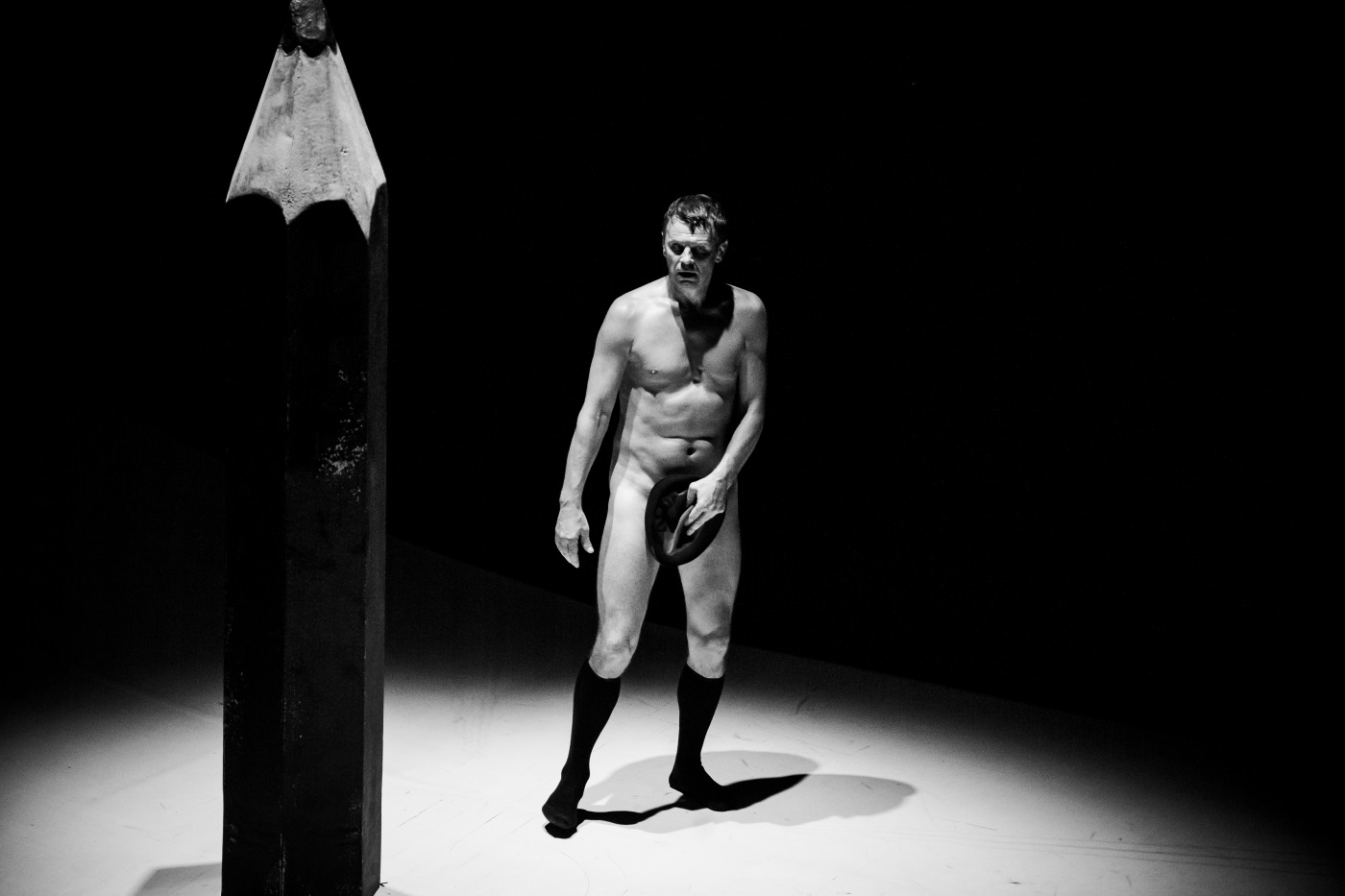 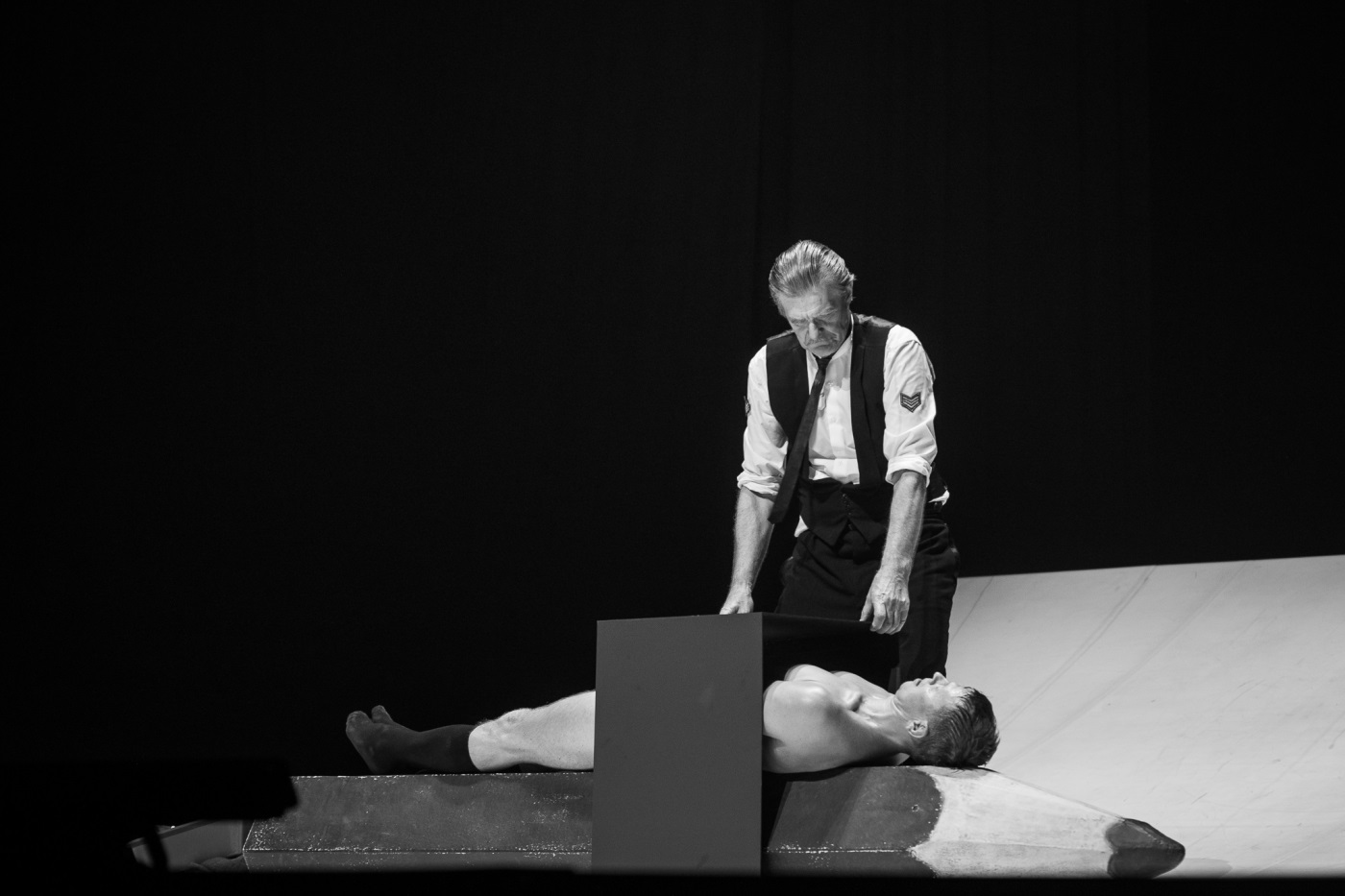 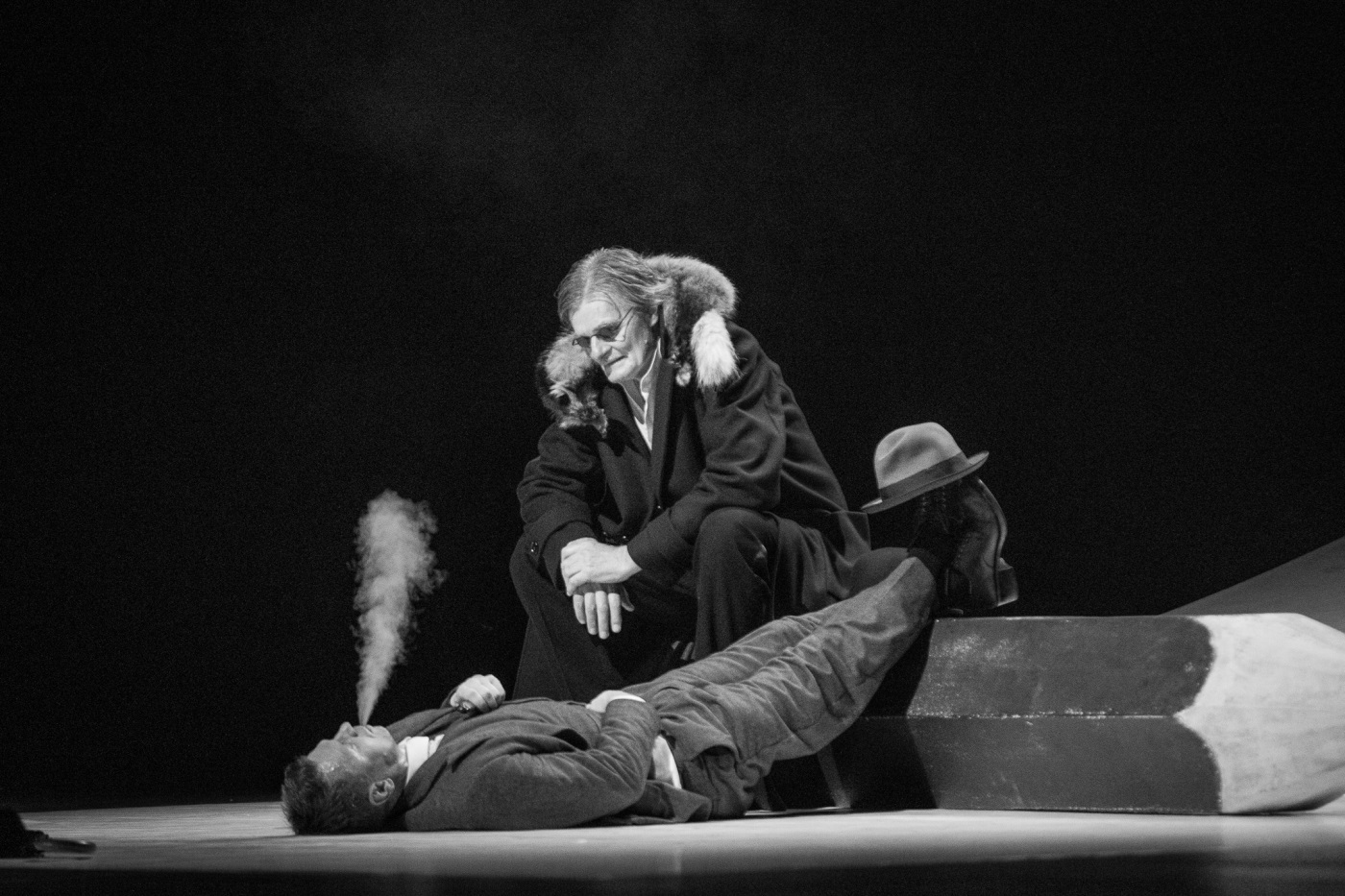 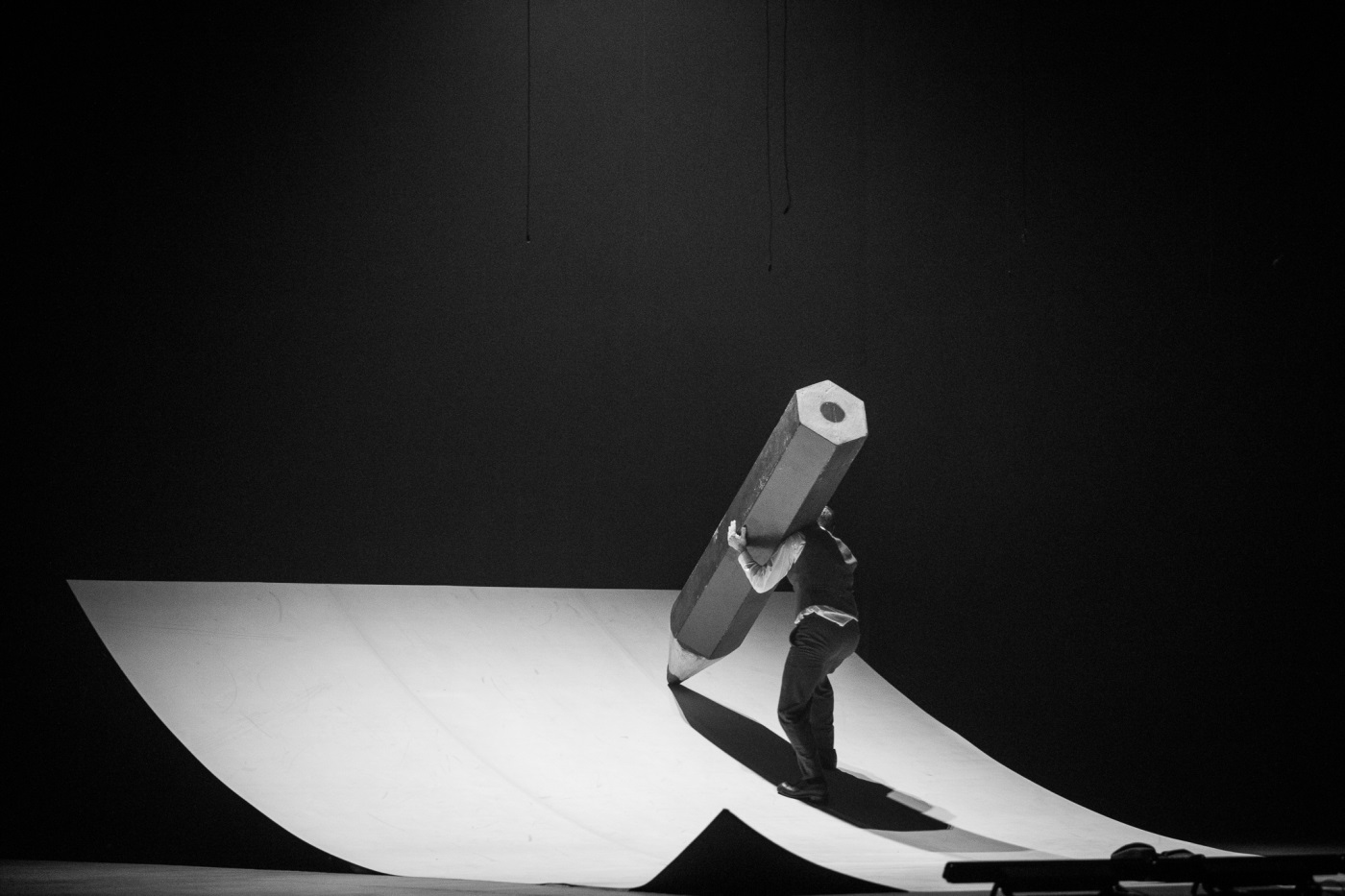