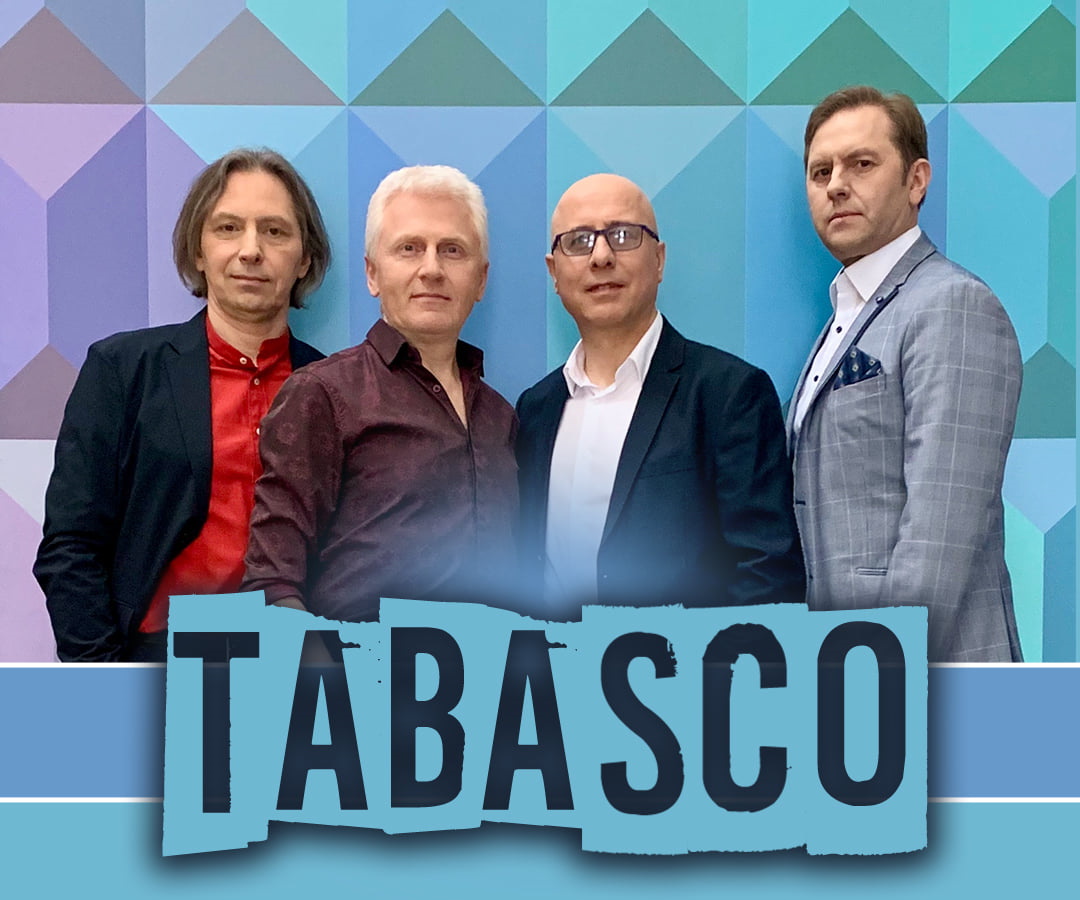 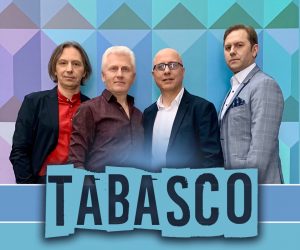 For more than two decades “Tabasco” has been one of the most popular music groups that perform very often in Lithuania. Starting play in Plungė city in 1998. At  the beginning the repertoire of the group of classmates was dominated by covers of famous world hits, and the band mostly played in music clubs. In 2002 “Tabasco” releases their first album “The Only Way”, the band’s songs are broadcast on radio stations. There are more and more performances in TV shows and music festivals – in Nida, Varniai (“Blues Nights”), Klaipėda Sea Festival and many other big stages. In 2005, the audience of the LRT program “Ten of the Best Songs” awarded the first place to “Songs of New Friends”. In 2008 The album “The Best Songs” released on the occasion of the tenth anniversary. In 2009 the group’s concert filmed by LRT and released in DVD format. On the occasion of the twentieth anniversary of its creative activity, the band is organizing a tour of 20 concerts through Lithuania. “Tabasco” has given concerts with the Plungė Symphony Orchestra, Irena Starošaitė, Arina, Egidijus Sipavičius, Česlovas Gabalis, Aurelijus Globys, Inga Valinskienė, Violeta and Vilius Tarasovai, Valdas Lacko and Deivis Norvilas.

At the concert on December 1 “Life is Beautiful!” at the Klaipėda Žvejų rūmai “Tabasco” will perform the most popular songs and the latest works from their repertoire including  “Stars”, “Song of New Friends”, “When Love Speaks”, “Today or Tomorrow”, “This Fall” and many more songs.