“I Am An Old Sailor“ 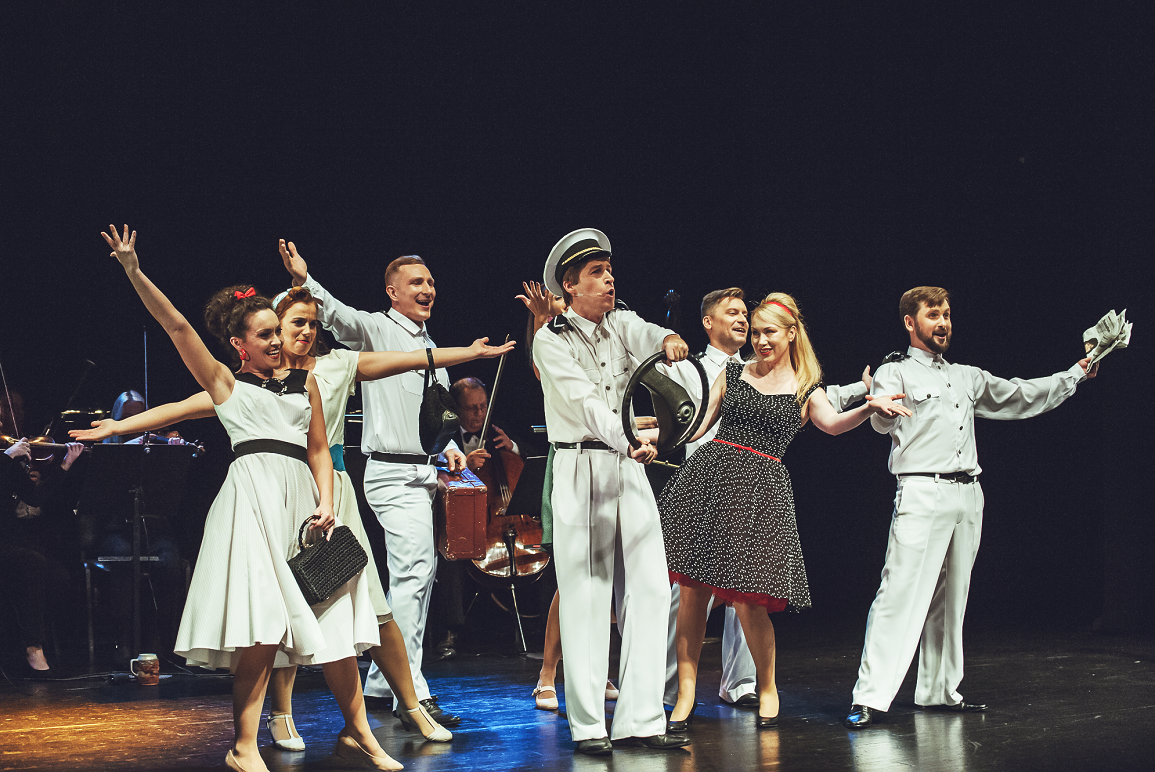 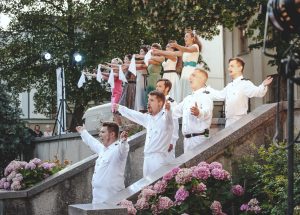 2019 Klaipėda State Musical Theater together with the whole of Lithuania celebrated the 100th anniversary of the birth of composer Eduard Balsys (1919–1984). They were also given a concert of the composer’s songs “I am an old sailor”, which received excellent public feedback not only in Klaipeda, but also in other cities of the country. The enthusiasm of the young soloists of the program and the love of the audience opened the door to the theater’s repertoire for this concert. The concert “I am an old sailor” was organized for the first time at the summer residence of young musicians and soloists organized by Klaipeda State Musical Theater, which aimed to educate the future generation of musicians and theaters in the country and interest Lithuanian music. Rimantas Giedraitis, a composer and flutist of the Klaipėda State Musical Theater Orchestra, has prepared contemporary arrangements of E. Balsys’ songs especially for this concert. On the stage you will see the young generation of soloists of Klaipėda State Musical Theater, which will be supported live by the ensemble of musicians of the theater orchestra.

Event duration: 1 hour.
Doors open before the event: 1 p.m.
Children are not admitted free of charge