“Orpheus In The Underworld” 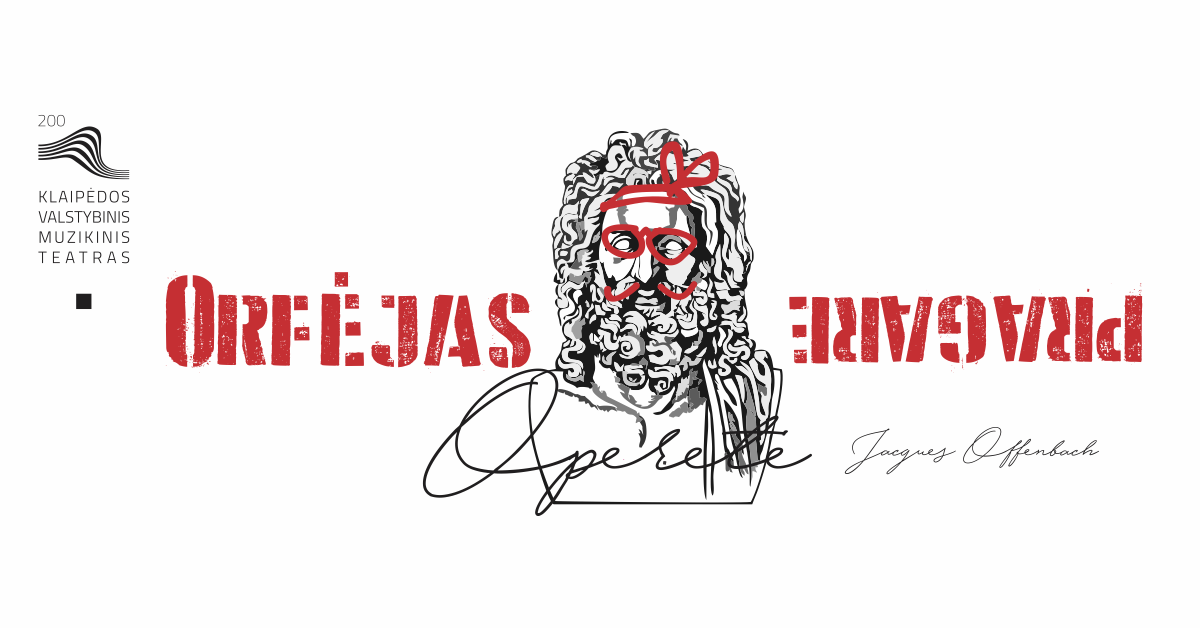 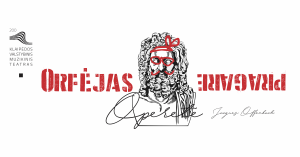 Klaipėda City Theater has been operating since the 18th century. the opera sounded at the end. This genre came to the seaside thanks to German culture and the famous music professionals who worked here. The Klaipėda State Musical Theater will celebrate the 200th anniversary of the origins of musical theater in the port city with Jacques Offenbach’s operetta Orpheus in the Underworld. It was this operetta, first performed in Paris in 1858, that established and popularized the famous dance – cancan. In the nineteenth century, Paris was a glorious center of the world of entertainment, and the composer J. Offenbach enjoyed breaking the established traditions of “serious opera”. In his operetta Orpheus in the Underworld, we see an ironic version of an ancient myth about Orpheus and Eurydice, parodying the reality of family life. Story While living together, Eurydice and Orpheus get tired of each other. Eurydice feels abandoned, annoyed by her husband’s passion for music. Orpheus, in turn, is offended by his wife’s indifference to his talent. The cold relationship makes the spouses look out for another company: Orpheus assists the nymphs Chloe, Eurydice establishes a love affair with his neighbor, the beekeeper Aristė. But Aristotle is actually the god Pluto, who intends to kidnap Eurydice and take her to hell. When Eurydice decides to leave with Aristius, Orpheus reacts calmly. However, those around him do not understand his indifference: his wife’s escape will inevitably affect Orpheus ’reputation as a prominent artist and violin professor. So Orpheus goes to Mount Olympus to ask the god Jupiter for help. Jupiter has its own worries: his jealous wife, Junona, thinks Eurydice and Jupiter have a secret love affair. The ruler of Olympus decides to help Orpheus free Eurydice, but not to bring her back to her husband, but to enjoy her beauty herself. Closed in hell, Eurydice is bored: after opening to the god Pluto, Aristotle stopped interested in it. Eurydice is fascinated by a golden-winged insect flying through it through a keyhole. He was turned into the god Jupiter, promising to make Eurydice happy. Pluto holds a feast for the gods of Olympus who come to hell. Inspired by his success as a seductress, Jupiter also appears in it. Orpheus asks for his permission to take his wife. Jupiter agrees, but in the presence of other gods makes a condition: as he travels from hell, Orpheus will not be able to look back and look at Eurydice. As the couple approaches the Sticks River, Jupiter fires lightning: Orpheus turns scared and thus loses Eurydice. Jupiter tells Euridike to serve the wine god Bakch. Another furious feast is being held in honor of the new bakchant. 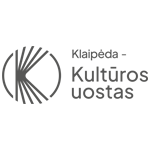