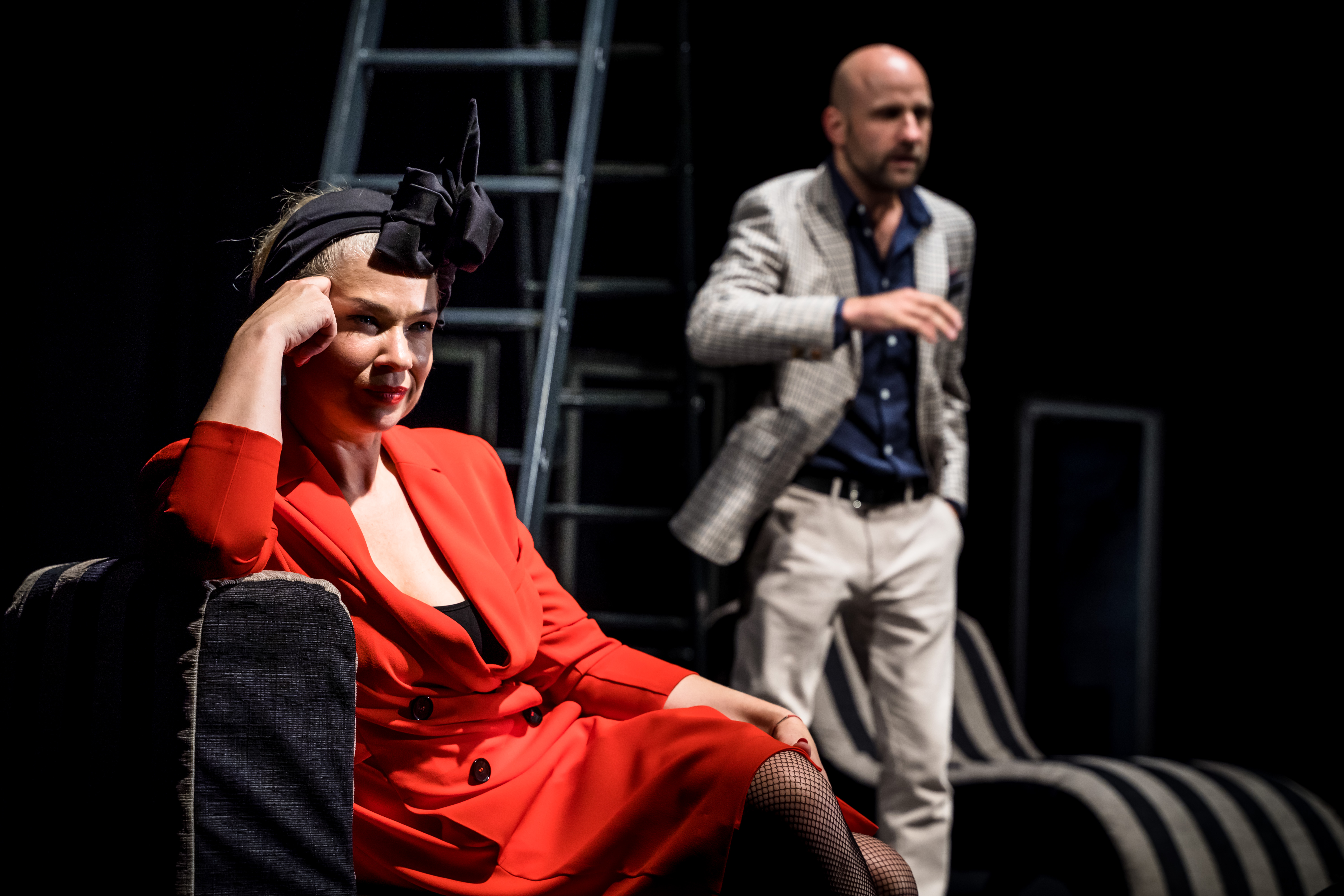 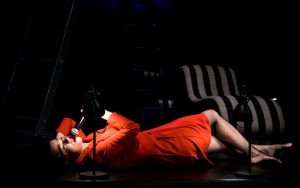 KLAIPĖDA PILIES THEATRE
Valentin Krasnogorov
“Easy Dating”
A two-act comic drama
Directed by Alvydas Vizgirda
Composer Edvinas Vasiljevas
Costumes Aina Zinčiukaitė
Starring Lina Rastokaitė and Aurimas Pintulis
There are some stereotypes in the relationship between men and women. They are hard to explain in the mind. Why can a man fall in love with a woman and pursue her, and such behavior is indecent for a woman? Why, in the worst case, will a man with dozens of women be gently called a “bobsleigh” and a woman with the same list a prostitute? Does monogamy not contradict the biological nature of man? Does the biological essence of man not contradict the social norms of behavior that surround him? …
Such and similar considerations have contributed to the emergence of “Easy Dating.”It’s a funny and at the same time sad story of how … A man and a woman meet in an empty hotel restaurant. But the initiator of the acquaintance this time is a woman. Who is she and what does she want from a stranger? The verbal duel of these characters reflects their mutual desire and hostility, their loneliness and desire to overcome it, the desire and fear of love.